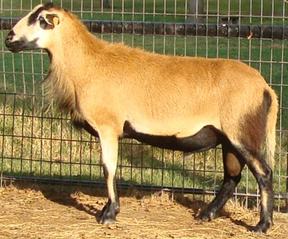 That is how the Lone Star bloodline began.  We have saved many prolific rams and ewes that have proved to continue producing quality animals for us that we are proud to put our name on.  At present, our top producing rams  are  Lone Star Micah, along with Zoar Jovian from the late James Orr's flock which originated from Pat Schooley's Old Forge Farm flock in Maryland. 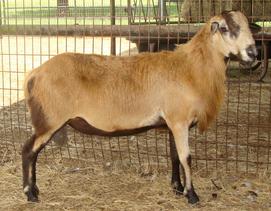 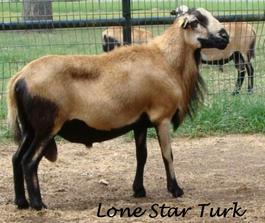 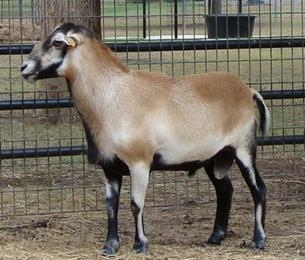 We had a moderate amount of success breeding the sheep, but nothing exceptional happened until 2005 when we produced Lone Star Boris Badenough, a descendant of the Arkansas line, (pictured above.)  We knew the morning he was born that we had something special in our barn.  A ram that we would be proud to use to help preserve the Barbados Blackbelly sheep. Boris proved us right over and over as he produced many outstanding representatives of his breed.  In 2006, Boris's brother, Lone Star Drago was born, who also produced some very nice specimens of the breed.  Then, needing some new blood, we purchased Bellwether Horatio and his brother, Bellwether Quinn in 2007 from Mary Swindell in Illinois.  Horatio helped to put Lone Star on the map with the beautiful examples of sheep that he produced.  Sadly, Quinn died without ever having produced a single lamb.  What a loss that was.  However, Horatio continually produced nice offspring for us until he had to be euthanized in 2013 from breathing problems due to the aftermath of the Texas wildfires several years prior to his death.  We lost many a fine animal from those fires.  One being Lone Star Gideon, who was probably the best sire we ever bred.  Below are pictures of some of the rams mentioned so far.

The start of something big. 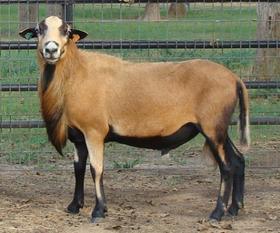 Continuing on with our pledge to raise only quality stock that adheres to the "ideal" of the Standard of the breed. 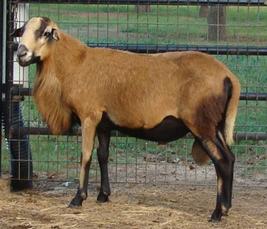 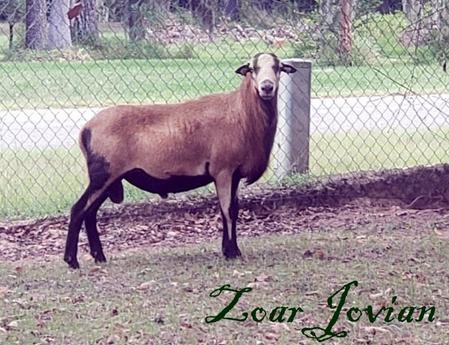 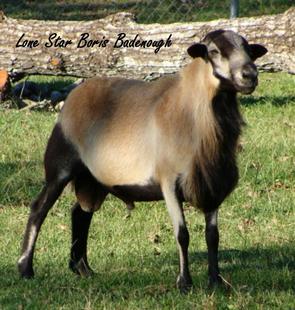 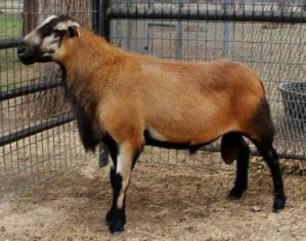 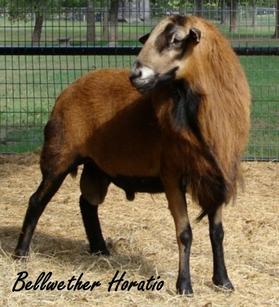 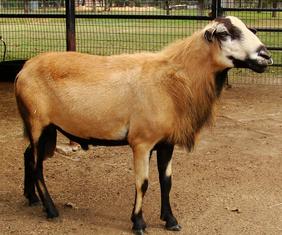